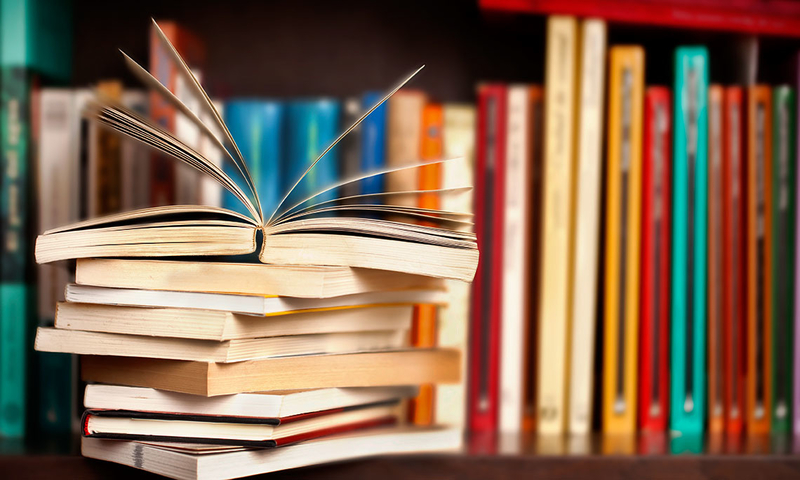 Abstract: This book chapter argues that there are sound theoretical and methodological reasons to re-asses the pervasive idea that most citizens, across geographical, temporal and social-structural boundaries, prefer the old over the sick and the sick over the unemployed when it comes to social welfare. Based on data from the International Social Survey Project, the main conclusion is that Richard Coughlin’s ‘universal dimension of support’ is less universal as was generally assumed in the literature. Not only did we find a substantial number of welfare egalitarians, whom chose not to differentiate between the old, sick and unemployed, the likelihood of ranking the old and sick higher than the unemployed also proved to be contingent on the country in which one lives, the year in which one was questioned, and, above all, the social-structural groups one belongs to. However, among those who did discriminate between the groups, the majority gave lowest priority to the unemployed.